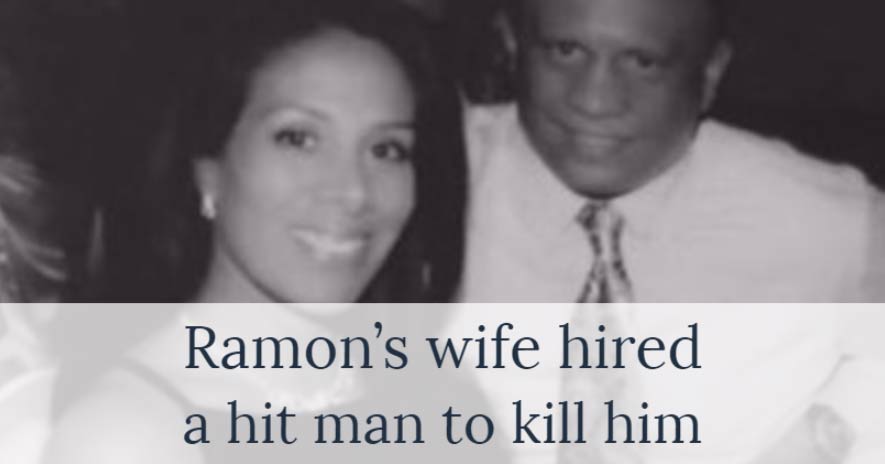 Ramon’s wife hired a hit man to kill him

You know, this isn’t really a true crime podcast, but today’s episode sure puts it in that category.

Ramon and Lulu got married, and for the first few years it was great. They had a business that was doing very well, they built a new house, they had cars and nice clothes. Life was good. 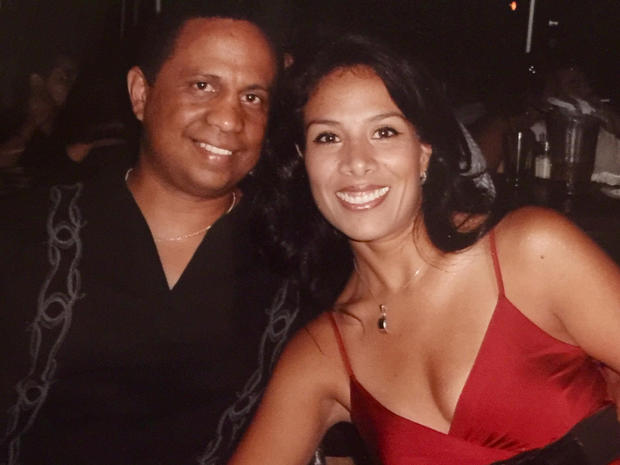 Of course, every marriage has its ups and downs. If you’re married, you know what I mean. But in most cases, a marriage that goes bad just ends in a divorce, and eventually everyone gets on with their lives.

That’s not what happened with Ramon and Lulu.

Ramon was okay with getting a divorce, and he wanted them to split everything 50/50. Lulu didn’t want that. She wanted everything. And if she couldn’t have everything, she wanted Ramon dead. So she paid someone to kill him. 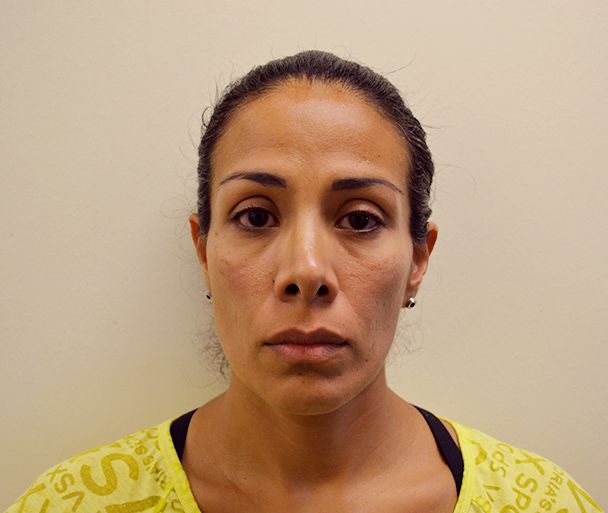 I had a great conversation with Ramon, so obviously he is not dead. But he has been through quite a horrific ordeal, including lying in his own grave while being photographed as if he had been shot in the head.

Like I said, not your typical divorce story. Here’s the police body cam video of the day Lulu was arrested:

Ramon has written a book about what happened, and the book includes a lot of details that we did not talk about here on the podcast. Get it here.

Mundo has also written a book from his perspective, available on Amazon here.