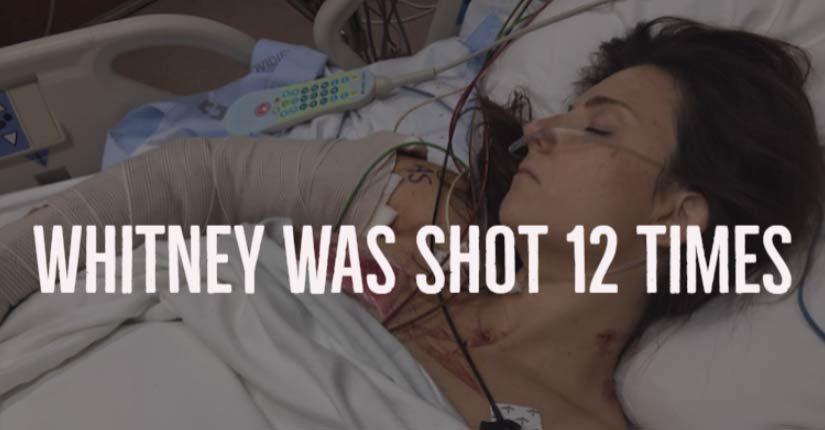 Sometimes great ideas show up in your brain at the most surprising times.

One morning last September, Whitney Austin suddenly had the idea that she was going to do something. She was going to take action and do everything in her power to reduce gun violence. And let me tell you, Whitney is a very determined person. When she decides to do something, it’s gonna happen. Since that day, she has started a non-profit organization, along with several of her colleagues, with the purpose of reducing ALL gun violence in a way that everyone can accept. 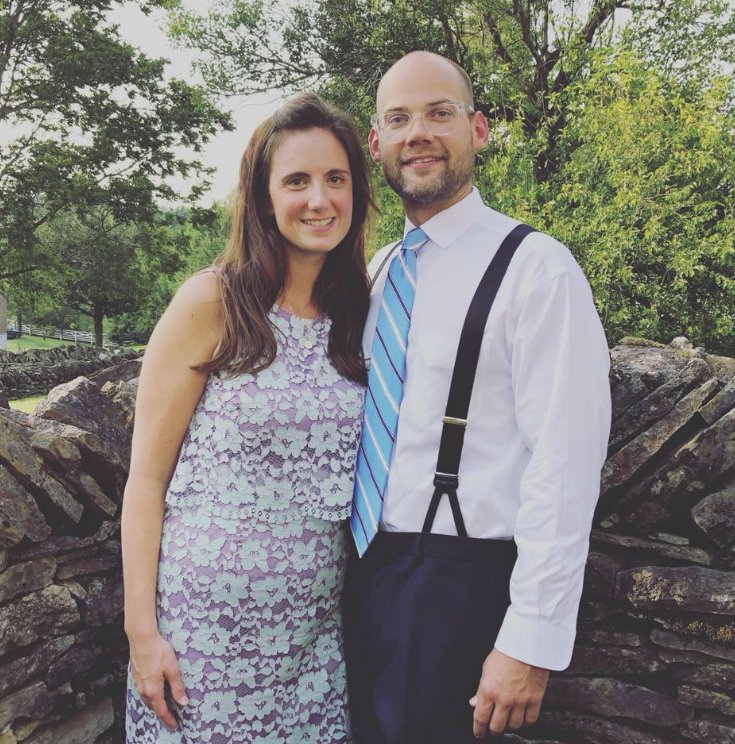 And what prompted her to have that great idea? Well, when she first thought of it, she was at the Fifth Third Bank building in Cincinnati, Ohio, where she worked. She remembers this very specifically, because she was inside the revolving door, the main entrance to the building. She was slumped on the floor, inside that revolving door. And she was bleeding, because she had just been shot 12 times. 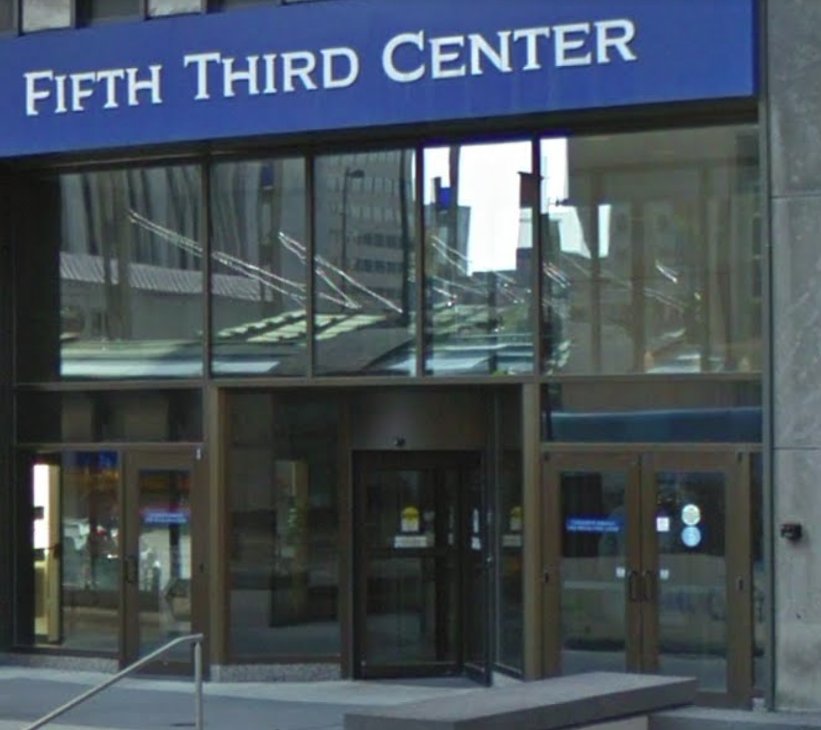 That morning, as she entered the building, she had unknowingly walked into a mass shooting that was happening right there in the lobby. And as she lay there, pretending to be dead, with literally a dozen bullet wounds in her body, she thought about her husband and her two young children, and she also thought, “If I live through this, I have to do something to stop this from happening again.” 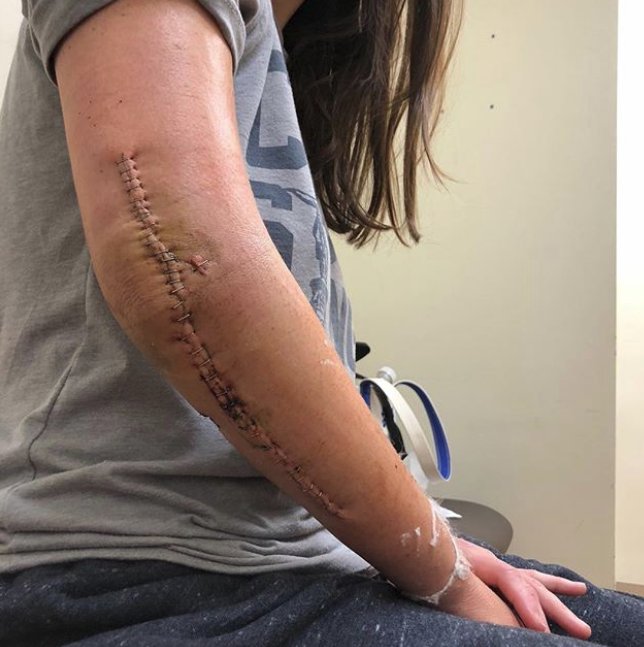 I love talking with people who don’t just talk about problems, they take action. That’s Whitney. The non-profit she started is Whitney/Strong, and you can get more info at https://www.whitneystrong.org/

This is Whitney with Officer Al Staples, who was the one who pulled her out of that revolving door to safety: 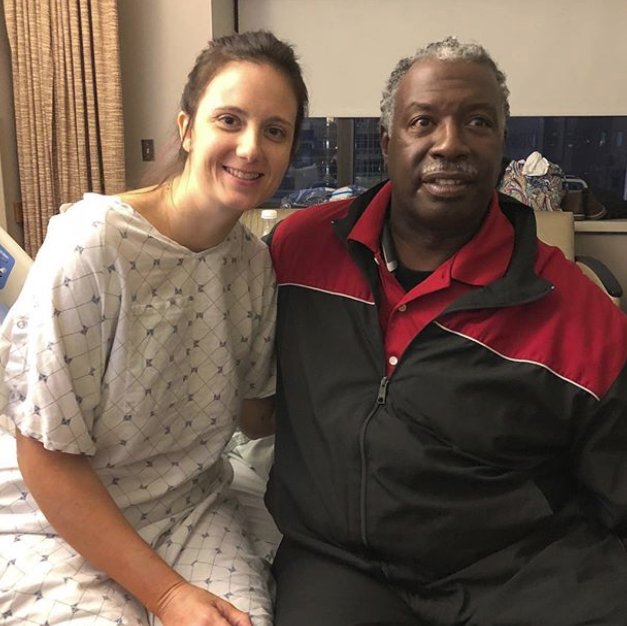 Included in this episode:

If you enjoy the podcast, please consider supporting it by becoming a patron at WhatWasThatLike.com/support.