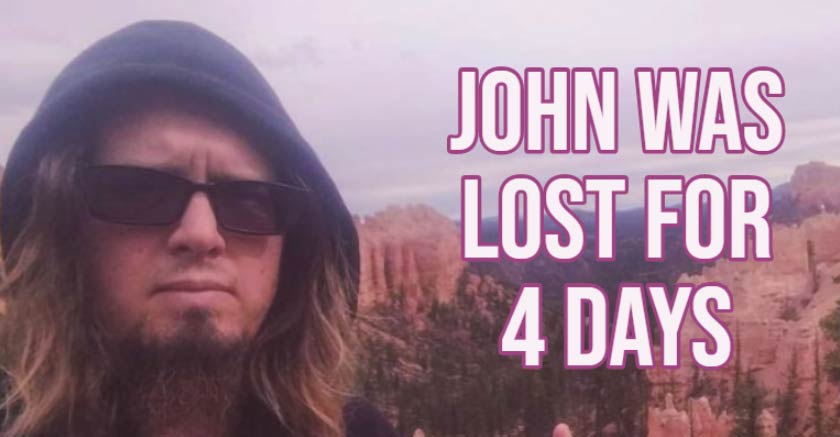 John was lost for 4 days

When you hear the word “lost”, what comes to your mind?

Honestly, it seems like these days I don’t really worry too much about getting lost. Most of that is because of the amazing technology called GPS. I mean, I’m here in my office in Safety Harbor Florida, in the Tampa Bay area. I could get in my car, look at my phone, and enter some random house address in Los Angeles, California, 2500 miles away, and within seconds Google will be ready to direct me turn by turn to get to that address. Even though it will take me 37 hours to make that drive.

But that’s only because I have a phone that can stay fully charged for the whole trip. And I have a car to keep the air a cool temperature, and I’ll have places to stop and get food along the way, not to mention snacks while I’m driving. And I’ll have my bottle of water right there in the console for whenever I get thirsty. And when I get tired of driving all day, I’ll have a hotel to spend the night and get the sleep I’ll need to keep going the next day.

Well, today we’re talking to John. John had none of those things. He was on foot, his phone was dead, he had no water, and he had no food. Even though the weather included rain and snow, he was only wearing a sweatshirt and shorts. He was alone. And the only place he could sleep at night was on the ground.

John was in a remote area of southern Utah, in a place called the Bryce Canyon National Park. This is a huge place, mainly full of rocks and trees and thorny bushes. It’s 56 square miles, or 145 square kilometers.

And that’s where John was lost. His plan was to spend a few hours there. He was still there after a few days – exhausted, dehydrated, dejected, hallucinating – and he still had no idea how to get out. 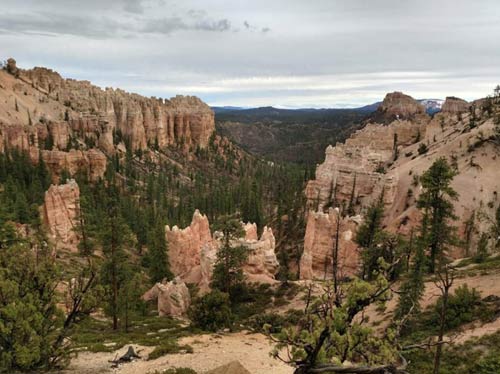 How did he get in this situation? What did he do each day? What did he end up drinking, out of desperation? And how did he finally get rescued? You’re about to find out. And partway through John’s story, we’ll hear from Cody Sherriffs, one of the Garfield County Search and Rescue workers who ended up finding John and getting him to safety. 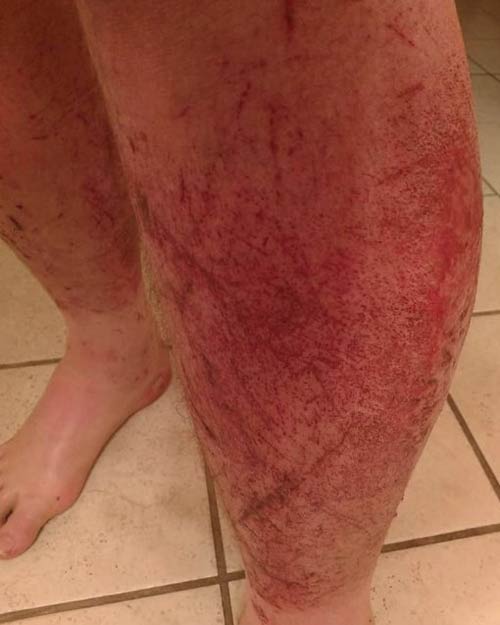 On this podcast, you hear stories from people first hand – true stories you just can’t get on other podcasts. If you like this show and would like to support it, you can do that by going to WhatWasThatLike.com/support and signing up to be a patron. This show takes a lot of time to put together, and it’s all done by me, so your support really means a lot. And I thank you.