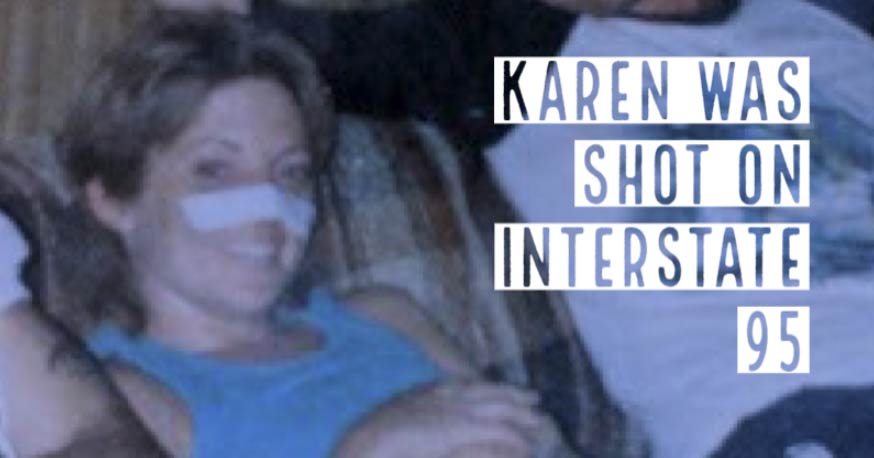 Karen was shot on Interstate 95

One summer day in Jacksonville, Florida, Karen got the surprise of her life.

She was with her friend Sheryl. They were pulled over on the interstate, I-95, and Karen was holding a blanket to her face. She was bleeding, and she didn’t even know what had happened. In short time, she learned from a police officer that she had been shot. 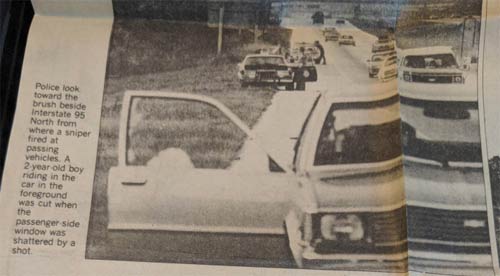 And she wasn’t the only one. Nine cars that afternoon, on that section of I-95, had been hit by bullets from an unknown source. Six people were injured. 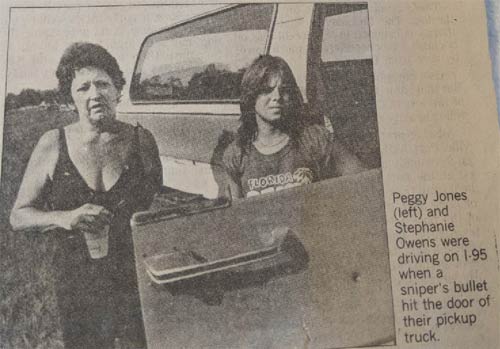 And the manhunt was on for the shooter, a 16 year old boy, who was eventually caught and arrested. This was his first serious crime, and since then he has spent much of his life in prison for other offenses.

Karen and I talked about what happened that day, what it feels like to be shot in the face, and the lucky break she caught when she was taken to the ER. And at the end of our conversation, Karen gives the scoop on her area of expertise, angel investing and the Compassionate Capitalist Movement.

And if you’d like to join the others who support this podcast for as little as one dollar a month, you can do that at WhatWasThatLike.com/support.