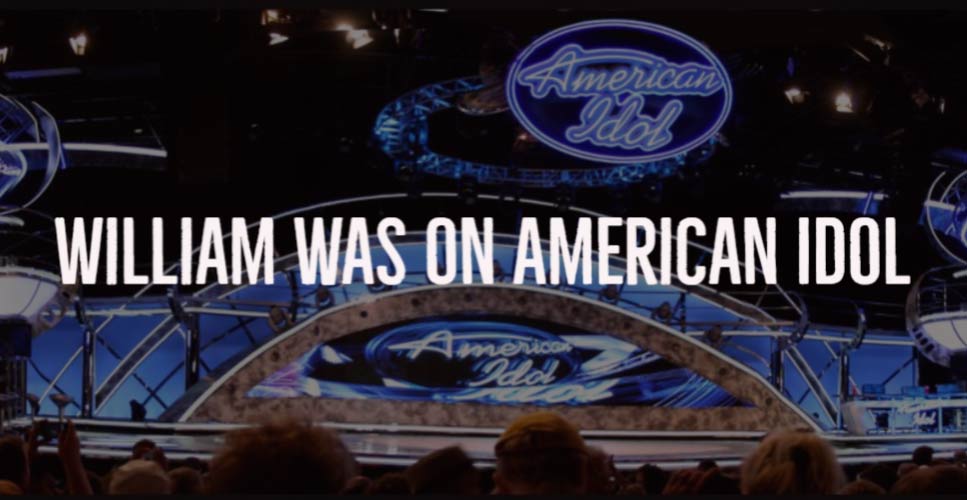 William was on American Idol

We’ve all experienced embarrassment at some point. It’s not something anyone enjoys or wants to go through.

Imagine being on the most popular talent show in the country – American Idol – and failing badly. The judges laugh at you and send you home. One of them even calls your singing “grotesque”. Then the video of that terrible audition gets broadcast on television, and ends up going viral worldwide. So your huge failure is seen by millions of people everywhere, and your name becomes synonymous with that bad performance.

That’s what happened to William.

What I just described is what most people know about William Hung. But there’s a lot more to his story, which you’re about to find out. Part of his income now comes from playing poker professionally, he is a keynote speaker, and he has written a book.

If you’d like to join the other listeners who support this podcast, you can do that at WhatWasThatLike.com/support, and I thank you.