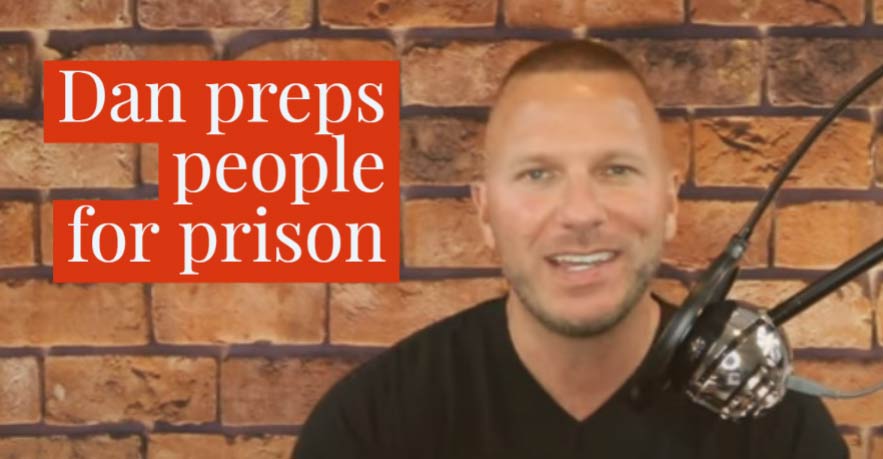 As humans, we have found that there are a lot of things we’re afraid of. Spiders, needles, flying in an airplane, thunderstorms, public speaking. Or death, that’s a big one. 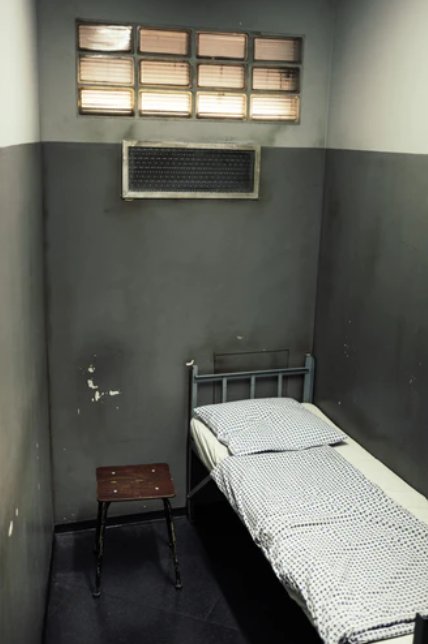 But consider this scenario. You’re a model citizen. You’ve never been arrested. Your worst run-in with the law is a speeding ticket. You’ve never used drugs. But then, you find out that your business partner has been doing some double billing for insurance payments, and as one of the owners of the company, you’re responsible. Insurance fraud. Or one day you’re driving home from work, and you have just a brief moment of inattention, and you clip someone riding a bicycle, and they die. Vehicular manslaughter.

Your lawyer tells you your best option is to take a plea deal. And that means you’re going to spend some time in prison. Maybe several years. Pretty scary.

That’s the situation that Dan found himself in. The plea deal he was offered meant that he could spend up to 60 months in prison. Five years of his life. He hoped it would be less than that, but he knew for sure that prison time was in his future. And he didn’t have any idea what to expect.

He didn’t know what the inside of a prison looked like, what would happen on his first day, or if he would even be in an environment that was safe or dangerous. He actually made a video, asking his friends and family if anyone could offer him any advice.

His friends convinced him it would be funny if he showed up to self-surrender – his first day in prison – dressed in an inmate Halloween costume. The security guards did not laugh.

Fast forward six years – now Dan is the one offering that advice to people who are scared and heading to prison. He has his own business, working as a Prison Consultant.

In this podcast episode, Dan told me all about his own prison experience, and how he works with his clients to get them prepared for their time in prison. And he has a huge library of YouTube videos (hundreds of them) all around this topic.