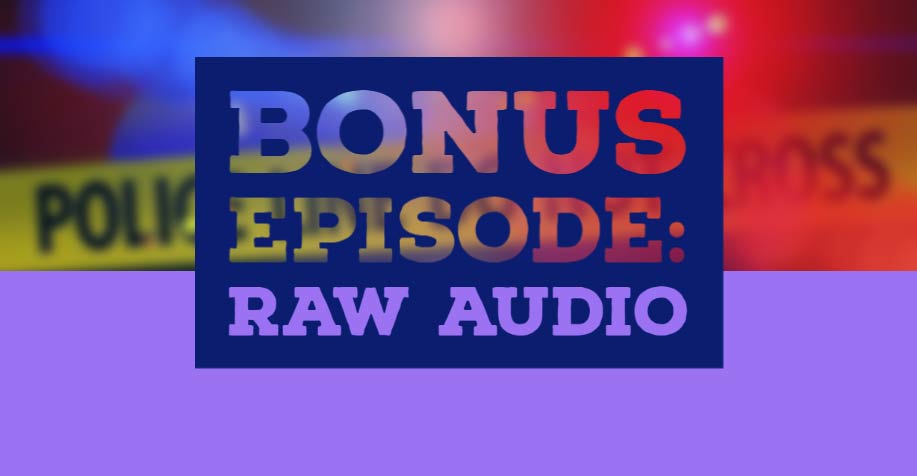 This is an off week for the What Was That Like podcast, but I’m here to introduce you to something new for the show that I’m pretty excited about.

Today you’re going to hear a bonus episode to kick off a new, ongoing series. These episodes are called Raw Audio. 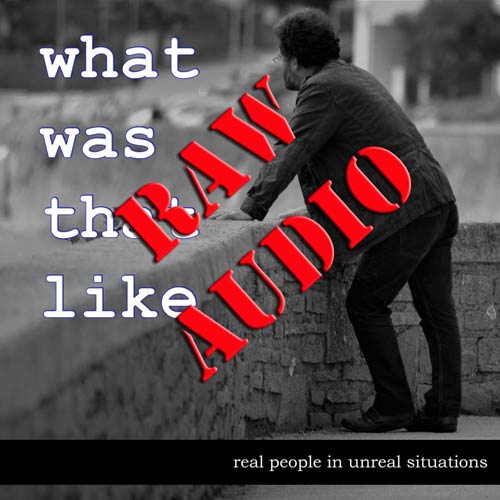 One of the most popular features in some of the episodes for this podcast have been the 911 calls. When you hear the voice of a person calling the 911 emergency number and describing what’s going on, it can feel like you’re right there with them. These are not actors reading lines on a script, and they’re not re-enactments for a TV show. These are real-life moments, recorded as it happens.

I’ve wanted to incorporate more of those 911 calls into the show, but it’s just not always practical for each episode. So I decided I would create some new episodes, and the actual FOCUS would be on that emergency call. You’ll hear the backstory on what was happening, and you’ll hear the 911 emergency calls that took place, and you’ll hear what happened afterward. Unfortunately, not all of these stories have a happy ending. 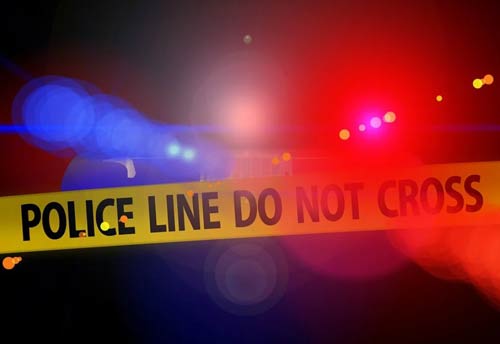 So the first episode is happening right now, and this episode is available to everyone. After today, future Raw Audio episodes will only be available to patrons, through my Patreon page. Any supporter at the $5 level or higher will have exclusive access to these new episodes. So if you haven’t yet signed up, you can do that at WhatWasThatLike.com/support.

As I said, these are intense. They are not for the faint of heart. But if you want true life, real life stories, that’s what you’ll get with these exclusive episodes. I mean, the regular episodes you hear on this show are crazy enough, and those will continue as always, and they will always be free. But the Raw Audio ongoing series takes it to the next level.

So see what you think of today’s show, and if you want to support the show and hear every episode, get over to WhatWasThatLike.com/support and become a patron.