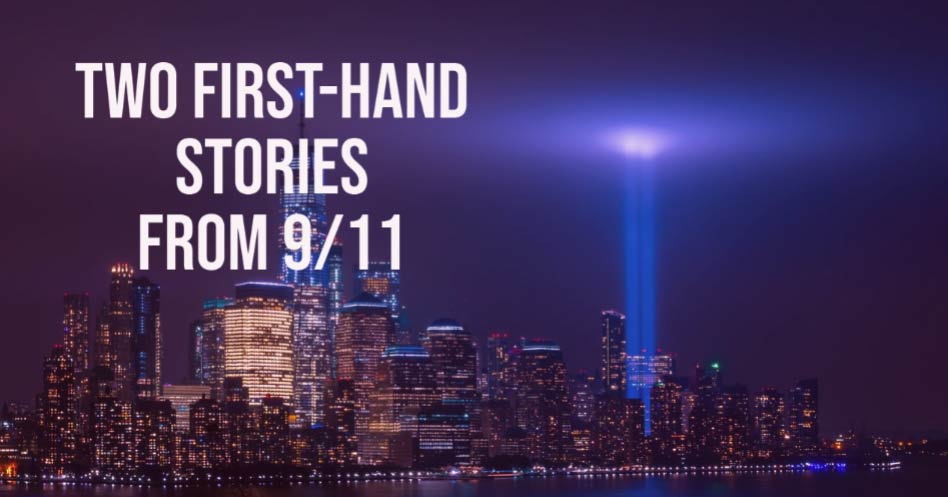 Today is September 11. Today is the day we remember and honor those who lost their lives here in America on September 11, 2001.

246 innocent people aboard the four planes that were hijacked.

2,606 people in the World Trade Center and the surrounding area. 343 of these were firefighters, and 71 were law enforcement officers.

125 people in the Pentagon.

In today’s episode, we’re going to hear from two people who were there.

Lori Brody and her brother, Scott, both worked at the World Trade Center. She survived; he did not. Lori will tell us what happened to her that day, and in the years since.

Joe Falco was a New York City firefighter. He was working to save lives at the World Trade Center, and was injured when the buildings collapsed.

Thanks to Mike Chimeri for his permission to use the Joe Falco audio. Mike’s father, Bill, currently works as a volunteer with Joe Falco at the Freeport Fire Department Truck Company. Mike is the host of an instrumental music radio show on public radio station WCWP. You can check out his work at his website, MikeChimeri.com.