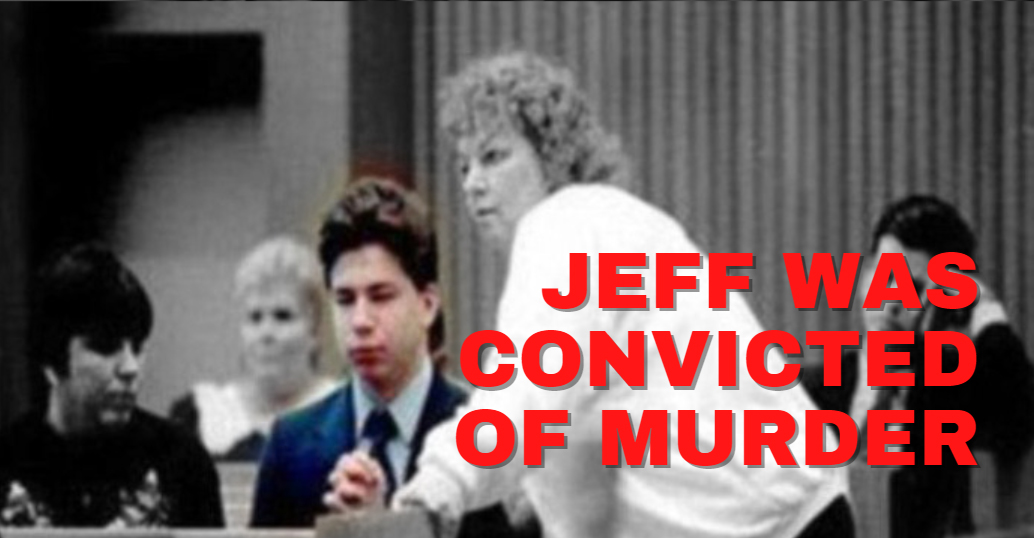 Jeff was convicted of murder

Peekskill, New York. Angela Correa was 15 years old. She was a student at Peekskill High School, with an interest in photography as a hobby and perhaps eventually a career.

On November 15,1989, she went missing, and an area-wide search was conducted.

Two days later, Angela’s body was found. She had been beaten, raped, and strangled to death.

Police began an investigation, and questioned some of the other students at Angela’s school. Based on some tips, they began to question one of her fellow students, 16 year old Jeff Deskovic. After a long session with a polygraph examiner, Deskovic confessed to the murder. He was charged and convicted, and sentenced. He was in prison for 16 years.

Just one problem with this story: he didn’t do it.

Jeff Deskovic is my guest on the show today, and we talked about a lot of things, including why he would confess to a murder that he didn’t commit, and what it was like to be a sensitive, 17 year old boy living in prison next to violent criminals. And best of all, what he’s been able to do since he got out.