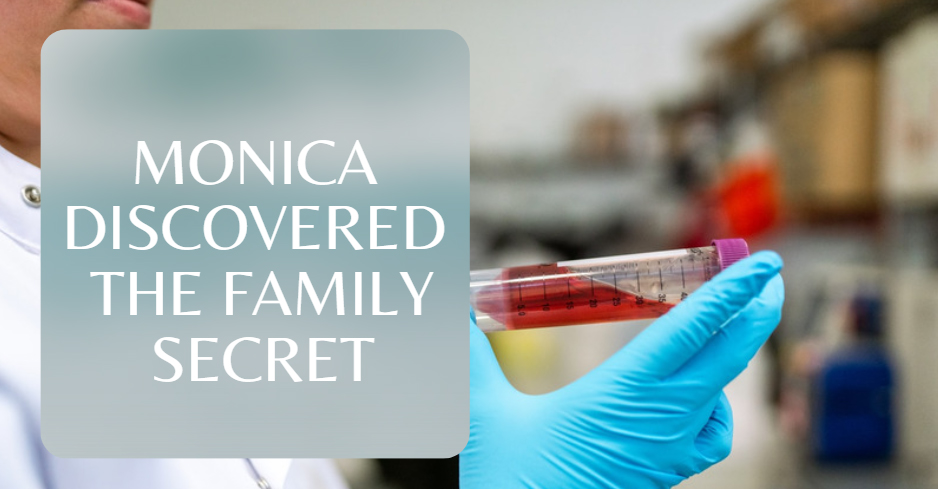 DNA technology is pretty amazing, and it’s gone mainstream. I recently submitted a DNA kit with one of the companies called 23andme. I got the results back, and they gave me a list of 1500 people who were all “somewhere” in my family tree. And I’ve even gotten in touch with some of them.

Here’s an example. When I was a kid, we lived in Ohio but we had a lot of family in Virginia because that’s where my dad was from. I had a great uncle who lived in Virginia, and he was in the market for a dog. Well, it turns out our dog had just had a litter of puppies and we had a dog available. This puppy was a mixed breed but probably mostly black lab, and he was all black except for a little bit of white right on the tip of his tail. So we named him Tippy. I’m a real animal lover and I loved Tippy. This was when I was probably about 9 or 10 years old.

We drove to Virginia and brought him with us, because he was of course going to live with my uncle. I remember the day we were leaving, and the last time I saw Tippy. I was really sad.

Okay, now fast forward to a few weeks ago, when I got the results back from the DNA test. I got in touch with a young lady who was actually the granddaughter of my uncle in Virginia. I mentioned to her the story about Tippy (mainly because it’s one of the stories that stands out from my childhood). Later that day, she emailed me a picture of my uncle – and there was Tippy, in that picture. She said she remembered my great uncle, her grandfather, having that dog and what great companions they were. So I thought that was pretty cool.

But that’s nothing compared to the story you’re about to hear from today’s guest, Monica. She’s 40 years old, she lives in the Midwest, and she has gone through her whole life, in a lot of ways, just like lots of other people. She grew up in a typical family environment, with her mom and her dad, so of course she knew who her family was.

But then she discovered that what she thought was true for 40 years, wasn’t actually the truth at all.

This episode is sponsored by BetterHELP – get 10% off your first month of counseling done online and securely, at BetterHELP.com/whatwas

This episode is sponsored by Felix Gray blue light glasses – get yours at FelixGrayGlasses.com/what