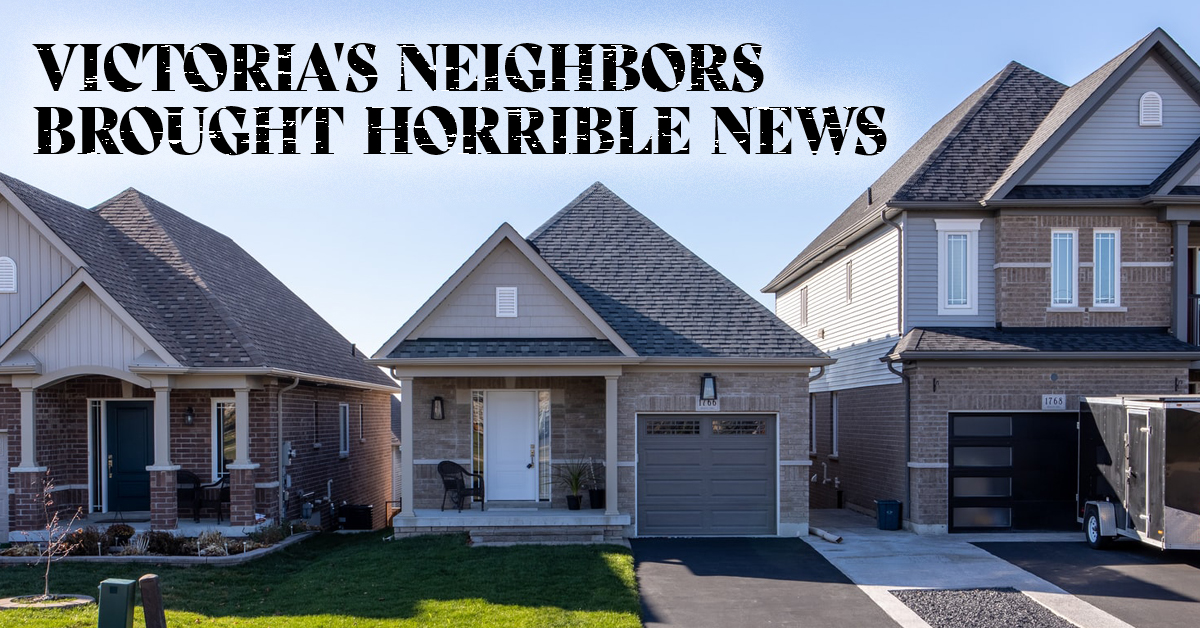 I was watching a video online recently. I don’t remember where it was, probably in a subreddit. It was recorded on a security camera in some business. There’s no sound, but you can pretty much tell what’s going on.

These two men are standing there, and they are obviously in some kind of argument. You know how, even when you can’t hear what someone is saying, it’s easy to see that they’re upset just because of their body language? That’s what this was.

I don’t know if they were two customers, or a manager and a customer, doesn’t really matter. But they were angry. And they were getting up in each other’s face, but neither of them had touched the other one yet. It looked like it might evolve into a fist fight, but for now it was just a verbal confrontation.

Then, seemingly out of nowhere, a third person enters the view of the camera. He comes up behind one of the guys, and, from behind, hauls off and closed-fist punches him right in the head. And the guy is out cold. Of course, he never had a chance to defend himself, or even to brace for the hit, because he never saw it coming. That’s what’s called a sucker punch. It just comes out of nowhere and knocks you right out.

That’s kind of what we’re talking about in today’s podcast episode.

But this story has nothing to do with a physical fight or anyone being hit in the head. I’m talking about an emotional sucker punch. This is when someone looks you in the eye, and they deliver some kind of news that you were not expecting at all, and what they just told you suddenly changes your whole life.

As in, you know nothing is going to be the same going forward.

That’s what happened to Victoria one Saturday morning, when a former neighbor showed up on her doorstep.

Warning about this episode. Some of the content may be triggering, and isn’t suitable for children. So if you have kids in the car, you might want to skip this one or listen to it later.

This episode is sponsored by A Life’s Story podcast – life stories of incredible people. Listen to it on Apple Podcasts, Spotify, Stitcher, or wherever you get your podcasts.

This episode is sponsored by BetterHelp online counseling – get 10% off your first month at BetterHelp.com/WHATWAS.